In modern times, stormwater has become more toxic with sewage and chemicals. Agricultural chemicals leech into stormwater and are swept up in the soil and washed into streams. Fertilizer from lawns and golf courses has also contaminated stormwater. Industrial chemicals and other manmade chemicals wash from streets and commercial properties into rainwater and streams. Even recycled sewage water used to irrigate gardens and landscaping is taken up in stormwater and transported seaward. When stormwater that is laden with chemicals and sewerage reaches the sea it is far more destructive and harmful than merely soil-contaminated stormwater.  For example, sewage and fertilizer cause algae bloom that harm coral reefs, and Glyphosate-based weed killers (example “Roundup”) can persist in streams, and can even survive in seawater for up to 310 days where it remains harmful and toxic to our sea life. When agricultural herbicides like widely used glyphosate reach the reef, they can kill off all kinds of microflora, including the coral’s own symbiotic microbial alga, which it relies upon for survival.

Glyphosate Study in Seawater: This is the first study of glyphosate persistence in seawater.  Half-lives in “simulation” flask tests ranged from 47 to 315 days. Glyphosate degraded most rapidly under low light and most slowly in the dark. AMPA, the biodegradation metabolite of glyphosate was detected in each treatment. This persistence increases the potential for transport into the marine environment. 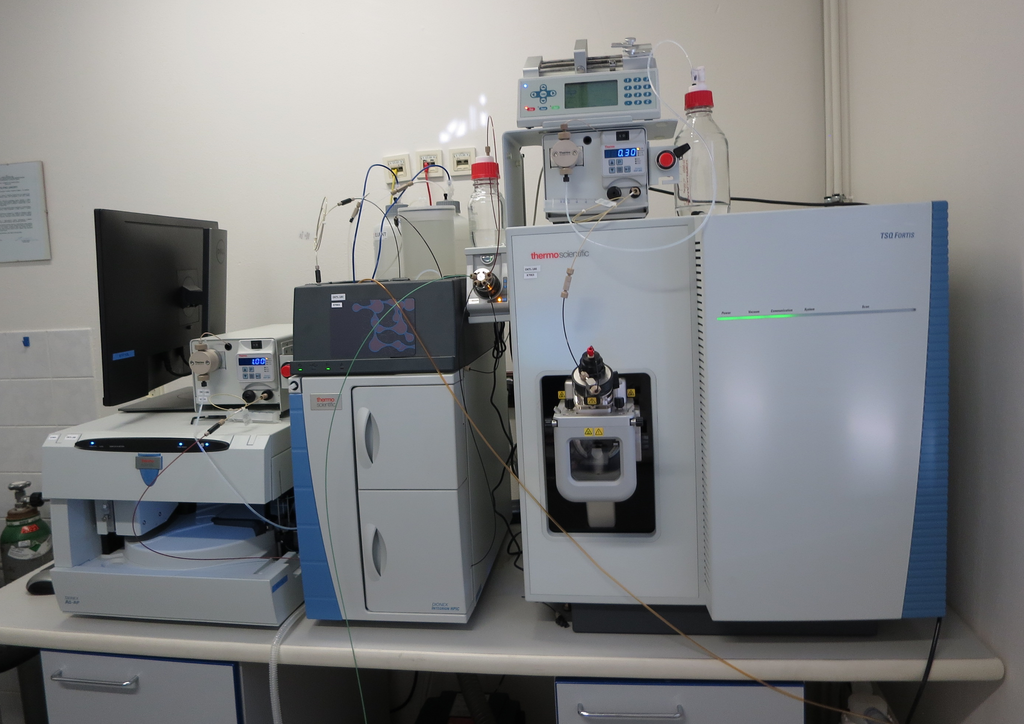 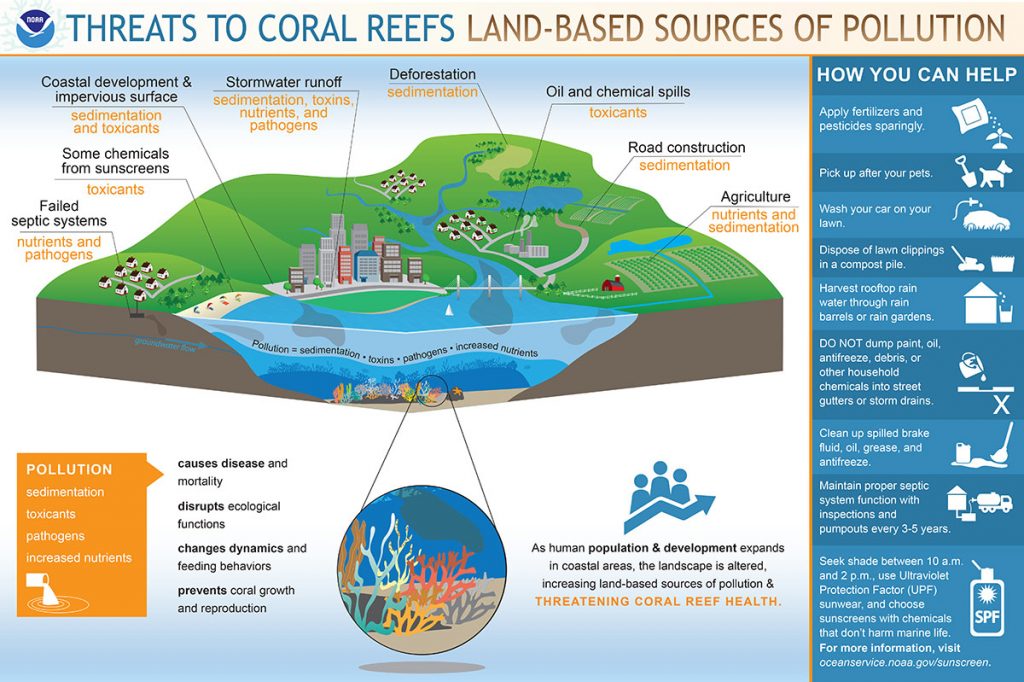