Most local residents do not qualify to buy affordable housing: They do not qualify for loans, or the type of low credit loans that can get are not accepted by developers. This means that people with cash on hand, more money, and good credit will qualify faster, and be able to buy these affordable houses easier than the struggling locals.

The AMI Annual Median Household Income is set at around $97,000 per year for Kihei. Unfortunately, because many of our households are overcrowded, the AMI represents the combined incomes of 5 working adults. It is hard to get 5 working adults with good credit together on a loan application.  So this is unrealistic for many to achieve.

The people who need the housing the most are in the worst position to actually get it.

Affordable Homes should be sold to locals: Actually No, this is not a requirement. You usually only need to be a US citizen or legal alien, and a Maui resident to qualify. There are no rules that make the developers sell to locals, or give preference to locals people.

Affordable Homes should stay affordable: Again no this isn’t a thing. Some projects may put their own requirements, but many projects do not put a time frame on reselling. Many have just 3 years, or 5, and some maybe require 10 years. But these are all very short time spans for the community to receive any lasting benefits. And from an investing standpoint, it is a short turnaround for someone looking to cash in on these homes as investments.  Unfortunately, we have repeatedly seen our affordable homes sold out to mainlanders, and turned into rental condos, or flipped for profit as soon as possible. Many homes are bought up by speculators using local people as proxies.

Short window to qualify and purchase affordable homes: If affordable homes are not sold in 90 days, they can be sold at full market price. Most people do not know that most affordable housing projects are heavily subsidized by the taxpayers. For-profit Developers get huge multi-million dollar savings in waived fees. This is a huge financial windfall.

On average each house costs the County taxpayers $150,000 in tax breaks.  But in most cases, if the house isn’t sold in 90days the developers can sell it full price to mainlanders and keep the profits.  Affordable housing costs the community in other ways: Developers are also given the opportunity to ask for waived restrictions to rules. These include normal stuff like making sidewalks, having regulation-sized driveways, setback rules, and contributions to park fees.

Sub-standard housing: With all these waved restrictions developers end up building a bunch of houses that are below our community standards. This means that narrow driveways might restrict emergency access, and could create safety hazards in surrounding neighborhoods. Sub-standard housing is a safety concern for the intended residents and the surrounding community.

Crowded Beaches: One reason we are feeling the squeeze at local beaches is that we are not building any new ones. Kihei has not had any new beach parks since the 1970’s (except 1 undeveloped access lot).  Some projects are being let out of paying hundreds of thousands of dollars in Park assessments. Just one recent project alone in Kihei was waived $750,000 in park assessments, which could have gone to making a new park, shoreline access, or added some new parking spaces at the beach. And this has been going on for years. Parks neglected, while developers have been rewarded.

High-density Housing: In order to maximize profits, and keep houses “affordable”, some developers have been squeezing more and more houses into smaller and smaller spaces. By increasing housing density in this way they make more money per square foot of land. Normally the Zoning laws would prevent this, But developers now have a new rule that allows them to seek changes to zoning just for them. This infiltration of high-density projects in Kihei can destroy neighborhoods by increasing traffic problems, overburdening infrastructure, and creating a multitude of other issues as well.  Dumping a bunch of poorly planned houses into an already underserved neighborhood, puts a huge added burden on the local infrastructure, like roads, local parking, schools, and public amenities. This also means lots of new neighbors, but no new sidewalks, and no new pools, and no new parks.

We must not allow developers to change the Zoning to suit themselves.

Workforce Housing: Also known as “affordable workforce housing”, is meant to be spread throughout the communities where the jobs are. But this is rarely the case. Workforce housing is a great sentiment, but again, there are very few restrictions, and many homes fall into the wrong hands.  Plus developers can get Affordable Housing Credits.

Affordable Housing Credits: They can trade the credits from one neighborhood to another So that you can build the housing in a totally different part of the island to where the Workforce was meant to be housed. This means that workers will need to commute across the island, and this is definitely not what the community plan intended,  We need to Stop the trading in Affordable Housing credits between different areas.

We need to Stop the trading in Affordable Housing credits between different areas.

Social Divide Widening: What ends up happening is that the more affluent neighborhoods, buy the credits from cheaper neighborhoods. So they can sell more full-priced homes. For example, Some building projects in Wailea are required to build 25% affordable workforce houses when building full-priced homes. Are trading for credits instead of building affordable homes. What they do is buy credits from Haiku or North Kihei instead of building their own housing in Wailea  This means more profit and more money for developers, while our community is deprived of the benefits of actually creating mixed housing in Wailea as the requirement intended. This Credit-Trading is creating a greater financial divide in our community and allowing developers to circumvent the community plan.

The goal of HOUSING AND URBAN DESIGN (This is what the RULES say about it):
Goal,  A variety of attractive, sanitary, safe, and affordable homes for Kihei’s residents, especially for families earning less than the median income for families within the County. Also, a built environment provides complementary and aesthetically pleasing physical and visual linkages with the natural environment. (Kihei-Makena-Community-Plan-1998)

The local people need housing, which is widely agreed upon. But it must be clear that the people with the lowest incomes have the most difficulty realizing homeownership. Affordable housing programs must benefit the people with below-median income first.  However, these same families may paradoxically have the hardest time qualifying for a home loan. It should be the Kuleana of the County to ensure that affordable low-interest mortgages are made available to residents to be able to acquire these affordable homes. This is a low-risk proposition as the county would simply reacquire the homes should the borrower default.

Require a mix of affordable and market-priced housing in all major residential projects, unless the project is to be developed exclusively
as an affordable housing project. (Kihei-Makena-Community-Plan-1998) 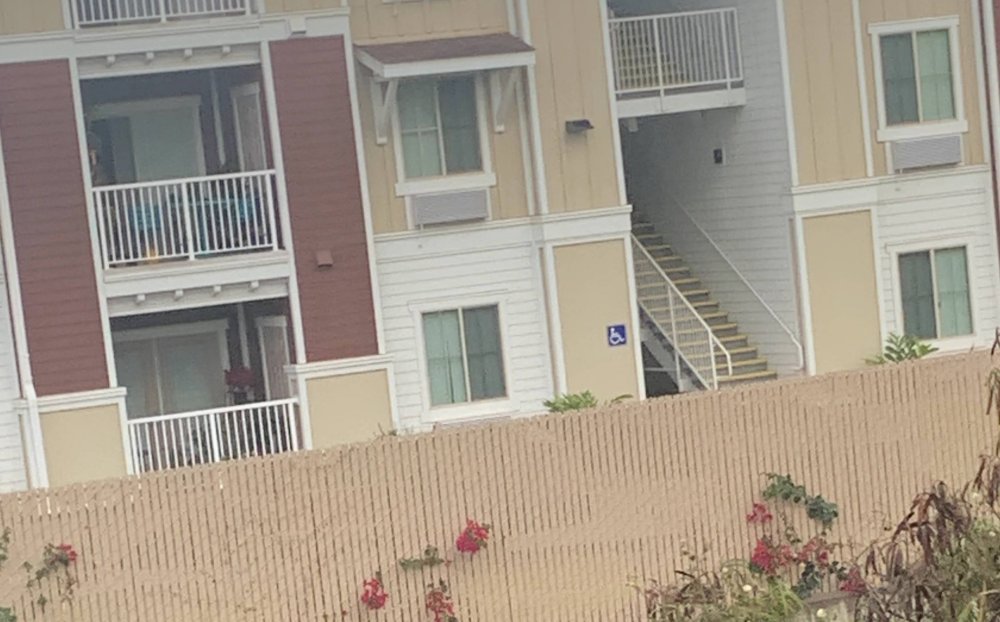